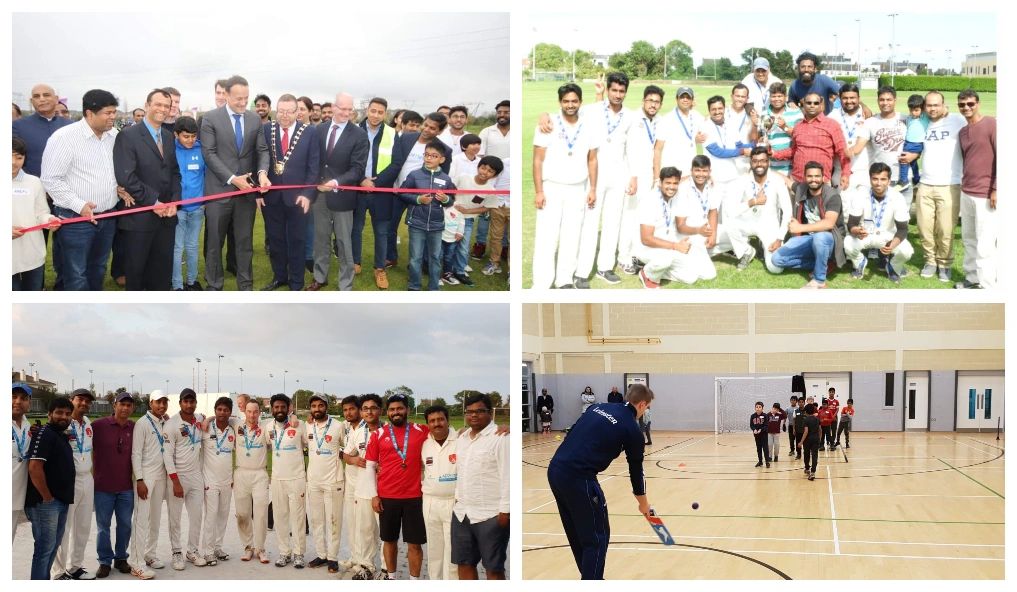 Please click below to find out more information regarding the roadmap

TYRRELSTOWN CRICKET CLUB was founded in March 2011 and is one of the most happening Cricket clubs in Dublin 15 area.  It is a multi-cultural club which has been evolving rapidly in recent years serving and promoting the Cricketing needs of the young, adults and community members in Tyrrelstown and adjoining areas.

During 2018 season, Tyrrelstown Cricket Club fielded two teams in the Leinster Open Leagues. The 1st team finished Runner's up in Division 10 and got promoted to Division 9. Reached Semi-finals in Wheelan cup, a T-20 Cricket tournament. The 2nd team won the Russell Court Trophy and finished 3rd in Division 14.

During the winter months, the club offers indoor cricket training for young players at Tyrrelstown Community Centre. Cricket Leinster have been visiting the local Tyrrelstown Educate Together school in a coaching capacity where in the up coming months they can participate in competetions like Leprechaun Cup.

The club now has a topclass cricket facility in a pictureseque surroundings of Tyrrelstown. It will provide the club players with high quality practice and preparation, and will service the growing demand of multiple Adult, Youth and Women teams, senior and junior  teams,  all of whom will be using club facilities.